Who creates the circular economy?

Co-creating an understanding of the circular economy with REFLOW

Who creates the circular economy?

We’re bringing something new to the table by co-creating the definition of circular economy, together with our fearless pilots and stakeholders. The REFLOW project is made up of 28 member organisations from across ten European countries and includes six pilot cities, each with their own network of stakeholders and industry focus. Unlike traditional practice, we’re not defining ‘circular economy’ for them. Instead, representatives from each of these groups spent two days in Copenhagen to begin the process of co-creating the definition themselves. The two-day meeting was the first of many ‘round table’ sessions with the aim of inviting many voices to define a common understanding of our topic, circular economy.

Why co-create an understanding of the circular economy?

To answer that question, we first have to understand the following: what the economy really is and what we want the transition to a circular economy to look like. 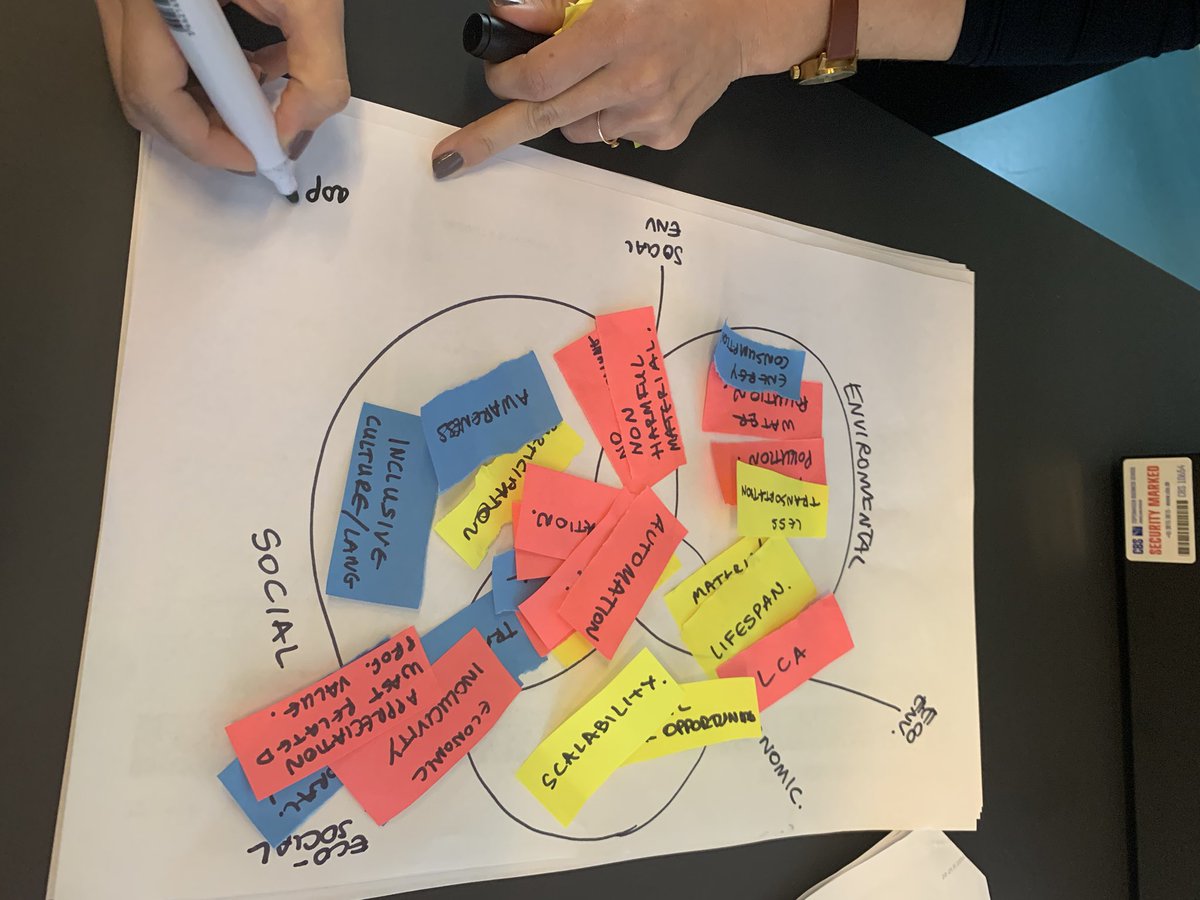 Members work on developing an understanding of the social aspect of circular economy during round table sessions.

Let’s talk first about economy. What does it mean, who does it involve and where does the term come from? Aristotle created the term–originally ‘oikonomia‘— meaning the management of the household. Under Aristotle’s definition, the economy involved every member of society. But, since Aristotle’s time, the interpretation of ‘economy’ has shifted and we have been relegated to passive actors: we think of the economy as its own being that has to do with making and losing money and on top of that, economy simply ‘happens’, catching all of us in its midst. However, in reality, we each consistently participate in and shape the economy: from deciding whether to buy apples from a local farm or another country when at the supermarket, to voicing displeasure about global trade agreements. As such, does it then make sense to allow only a certain group of people –‘economists’– to define and decide the fate of the economy? If it affects us all, involves us all, could it be collectively defined by us all to ensure that it truly represents all of us, not just a select group of people?

The economy that we want to move toward– the circular economy– therefore won’t be a replica of the system we have now: the to-be-decided definition requires various actors defining, deciding and actively participating in the creation of a holistic and democratic system. That means that the discussions until now that have focused on the circular economy as the interaction between the technosphere (the material economy) and the biosphere (planetary boundaries, or simply put the natural limits Earth imposes) needs to shift. We need to ensure that the human aspect of the equation (social interactions that truly underlay the economy) is not skipped this time around. Co-creating the definition of the circular economy will help us ensure we don’t make the same mistake twice.

One piece of inspiration comes from Alexander Lemille who advocates for not Circular economy but a ‘Circular Humanosphere,’ a Circular Economy 2.0 which emphasises the need for intergenerational and interspatial decision-making. This concept essentially focuses on connecting not only future and current generations but also citizens from various spaces. Above all, it’s about creating a system that works for and respects all people, present and future, that take part in it.

That’s what we’re doing with REFLOW: bringing together representatives from a grand variety of organisations, initiatives, lines of thought and work to co-create the holistic definition of the circular economy – in short, society. 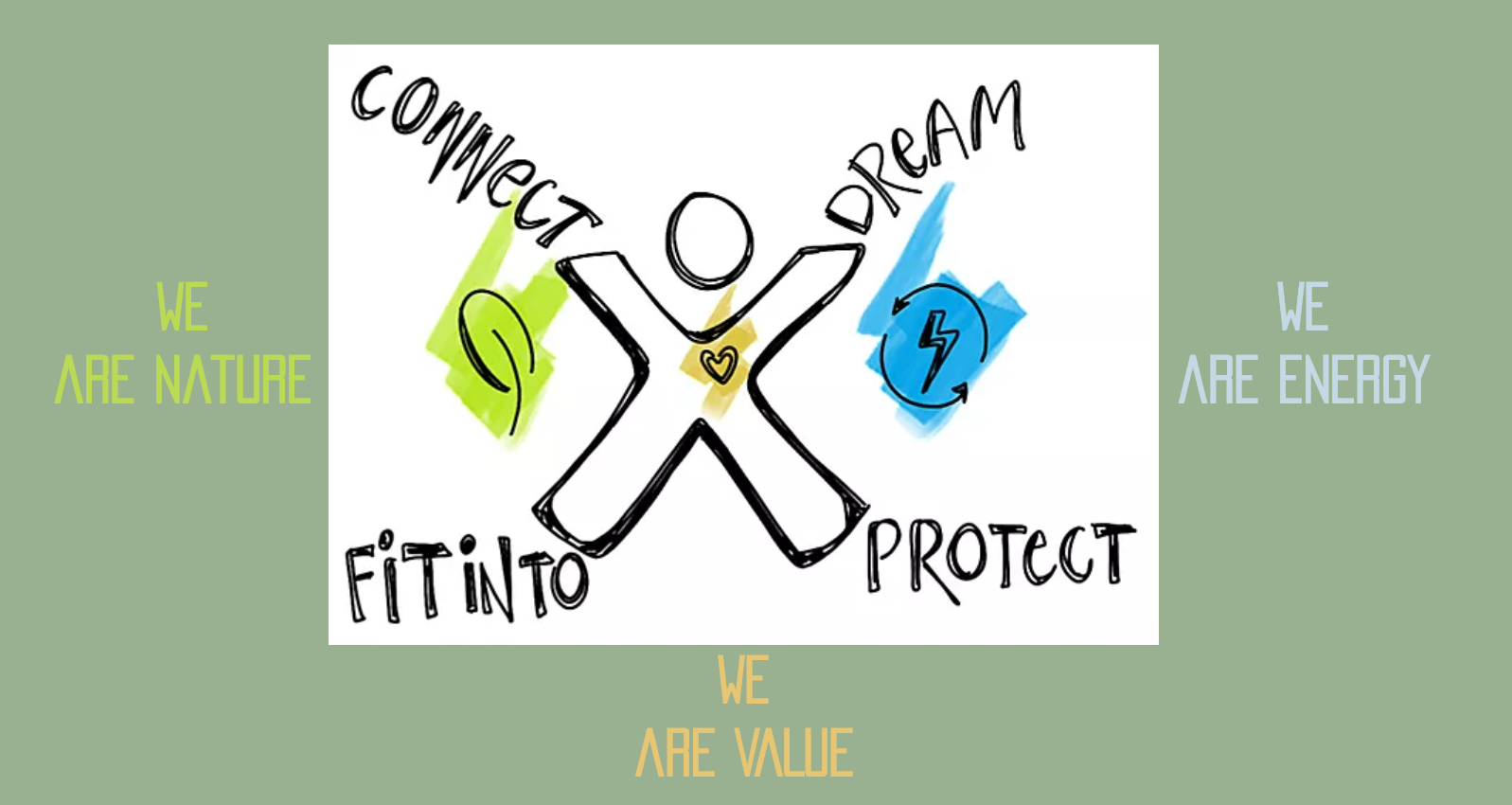